Hövelmann Logistik GmbH & Co. KG, which is based in Rees, Germany, has ordered 150 next-generation Trimble CarCube on-board computers. The CarCube will replace older existing Trimble equipment. The company, which specialises in pallet transport, has a fleet of 215 vehicles in total, all of which will be successively upgraded. With the new on-board computers, Hövelmann Logistik will be able to process even more data in less time in order to optimise additional workflows. The devices will provide drivers additional comfort and safety features such as high-resolution screens, advanced 3D truck navigation, 4G wireless communications and the ability to access information such as manuals, safety instructions or driver guides while the vehicle is not en route.

“Our experience of working with Trimble has been very positive. Now we want to take the next step together,” said Robin Malik, fleet manager at Hövelmann Logistik.

The company has been using Trimble telematics solutions since 2009, enabling it to automate numerous work processes. One area in which the benefits have been particularly noticeable is payroll and expense accounting. Fleet manager Malik still remembers the times when drivers had to fill in multi-page carbon copies that then needed to be processed by the accounting department. Today, all the necessary information is transmitted digitally, such as the automatic registration of drivers on the on-board computer, which has resulted in huge process improvements and time savings:

“Processes that previously took our accounting department a whole month can now be completed in three to five days,” explained Malik. 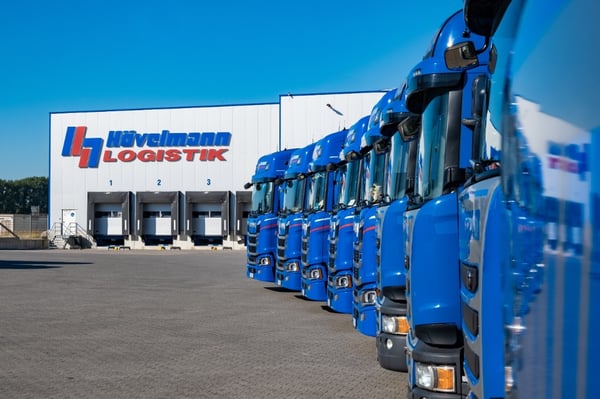 Hövelmann Logistik was also able to achieve significant improvements using Trimble Fleetworks’ eco-roll function and by transmitting data on the braking and acceleration behaviour of its drivers. As a result, the average fuel consumption of its entire fleet is now only 24 litres per 100 kilometres. Since 2015, Hövelmann Logistik has been using Trimble's Performance Portal to analyse the data.

“Right from the start, I get a clear overview of the performance of all drivers and can then decide in each case whether I want to see more detail. This makes my daily work much easier,” said Malik.

In addition to the Performance Portal, the company has recently begun using the Coach Assistant module, a program that supports driver trainers in the administration and documentation of their work. It also enables them to recognise recurring patterns and trends and to set specific targets, which can then be compared in real time with a driver's actual performance.

“The Coach Assistant is clearly structured and easy to use. As the fleet manager, I always have all the necessary information at a glance and can also optimally plan the work of the coming weeks using the calendar function,” said Malik. 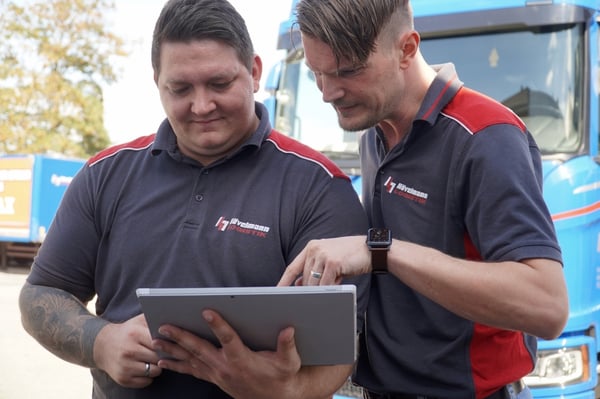 Participation in the Driver Coaching Academy

In order to reduce the costs of fuel, maintenance and wear even further, Hövelmann Logistik was also one of four transport and logistics companies that took part in the Driver Coaching Academy launched this spring. In this joint venture between Trimble, INN-ovativ, the provider of the Spedifort e-learning programs, and Economic Drive Stein, a provider of driver training courses, four drivers were trained over a period of six months using a learning and video platform and driver trainers. Their performance was analysed and evaluated with the help of the Performance Portal and the Coach Assistant module in order to provide concrete advice on how to achieve improvements. Malik is satisfied with the results:

“Thanks to the digital self-monitoring option, the drivers can proactively adapt their behaviour and the cooperation with the team of coaches is noticeably more efficient. This has allowed us to achieve significant improvements after only a short time.”

Malik is sure that he is on the right track with these digitalisation efforts:

“If we want to automate additional workflows, we need to be able to process large amounts of data. The latest generation CarCube is the right tool for this purpose.” 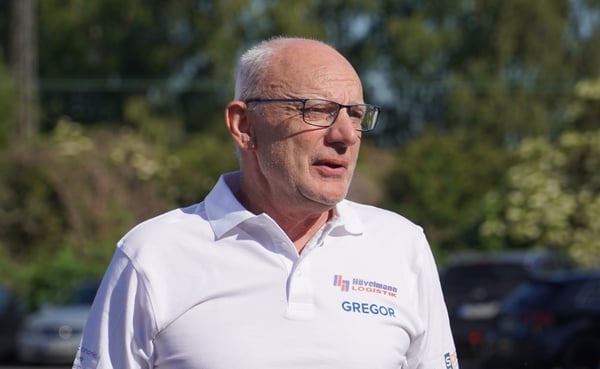 Since it was founded by Bernhard Hövelmann in 1945, Hövelmann Logistik has developed into a modern transport and logistics company. Thanks to its state-of-the-art equipment, a powerful fleet of 215 vehicles and more than 700 employees, the company is able to provide customised logistics solutions. Its long-standing customers include food producers, discount retailers, industrial companies, agricultural businesses and clients from many other sectors. The company has 128,000 square meters of storage space available for warehousing and contract logistics services.
For more information, visit www.hoevelmann-logistik.de. 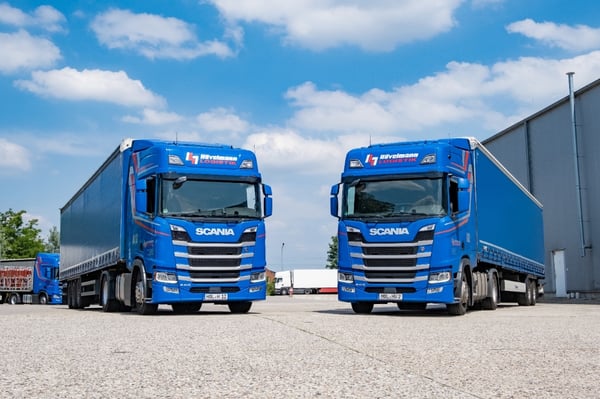