The e-CMR offers so many advantages, what is still holding you back?

It has been speculated about for a long time at logistics conferences and in trade journals, but it has been a reality for a few years now: the old bill of lading is now also available in digital form! This so-called e-CMR is nothing less than a game changer, because it allows transport companies to work completely paperless and therefore significantly more efficiently. No more hassle with scanning and manually typing in data, no delays in the administrative process, no grumbling about incorrect, missing or illegible data and they are finally rid of that mountain of paperwork in their truck. The e-CMR stands for 'digitalisation at the source': as soon as a load has been delivered, it is digitally 'signed off' and the proof of delivery is available to all chain partners involved.

However, we are still seeing a certain reluctance among many transport companies to actually replace their familiar paper bill of lading with the e-CMR. They seem to have cold feet. Whether that is justified depends on the situation at the company concerned and the substantive objections that are mentioned. So let's list those objections.

Germany not ratified yet

A frequently heard obstacle is that the e-CMR is not yet accepted by all countries. That is also true. So far, 29 countries in Europe and neighboring regions have already ratified the e-CMR. There are a few countries, including Germany, where this has not happened yet. Is that a reason not to use the e-CMR yet? We don’t think so. It is only a matter of time before Germany also embraces the digital bill of lading and there is nothing preventing you from simply using the e-CMR there too. For the enforcement authorities in Germany, you will have to give your drivers a paper bill of lading as well, but you can still enjoy the benefits of the e-CMR. You will make your clients very happy by doing this. 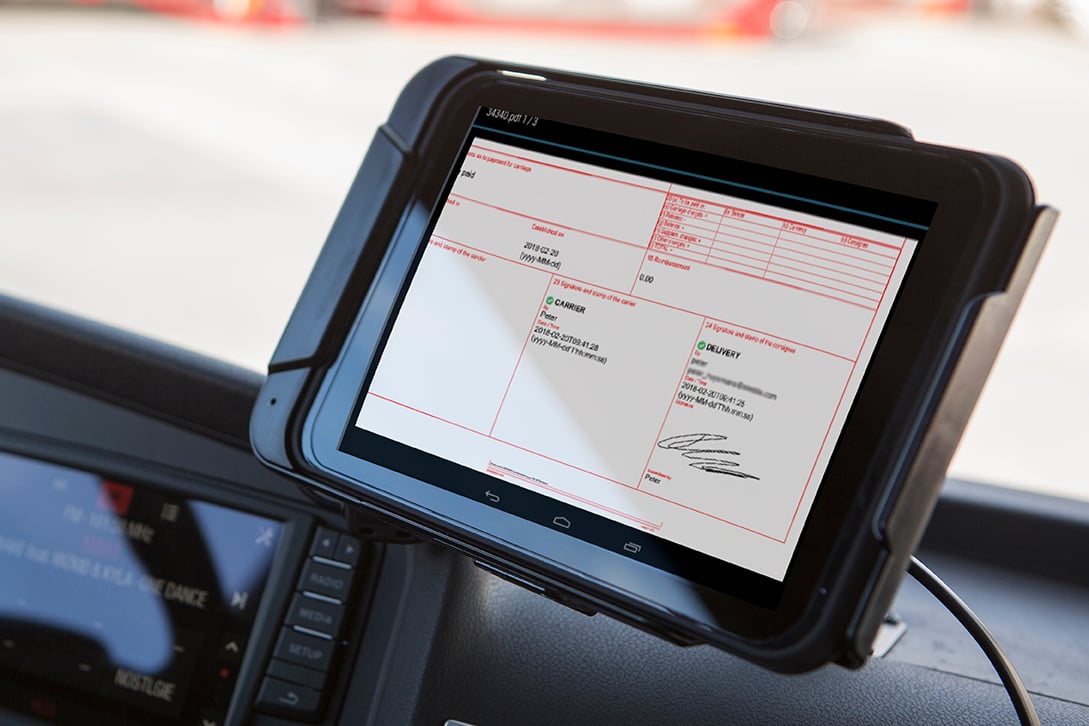 IT systems are not compatible

Another objection to the e-CMR is that the IT systems of the parties involved are not ready for it yet. However, this rarely turns out to be a problem. Many modern TMSs are now compatible with e-CMR and companies with less advanced systems can also use the digital bill of lading, we would only have to build a special interface. The e-CMR can also be signed off via an app on a mobile phone, but in reality this turns out to be very time-consuming. An integrated solution via the on-board computer, which Trimble provides, where the e-CMR is seamlessly integrated into the driver's workflow, is a lot more efficient and also user-friendly for the driver.

A third and also very legitimate question concerns the payback period of e-CMR. Research at Hasselt University* among 72 Belgian transport companies working with the e-CMR, shows that digitising the bill of lading saves up to thirteen euros per bill of lading. It is difficult to say in general terms what kind of investment this represents. It depends very much on the systems you are already using. If you already have a modern TMS and your transport fleet is equipped with on-board computers from Trimble, for example, then the step to digitising the bill of lading is a very small one. If you are still at the very beginning of your digitisation journey, your business case will look different. 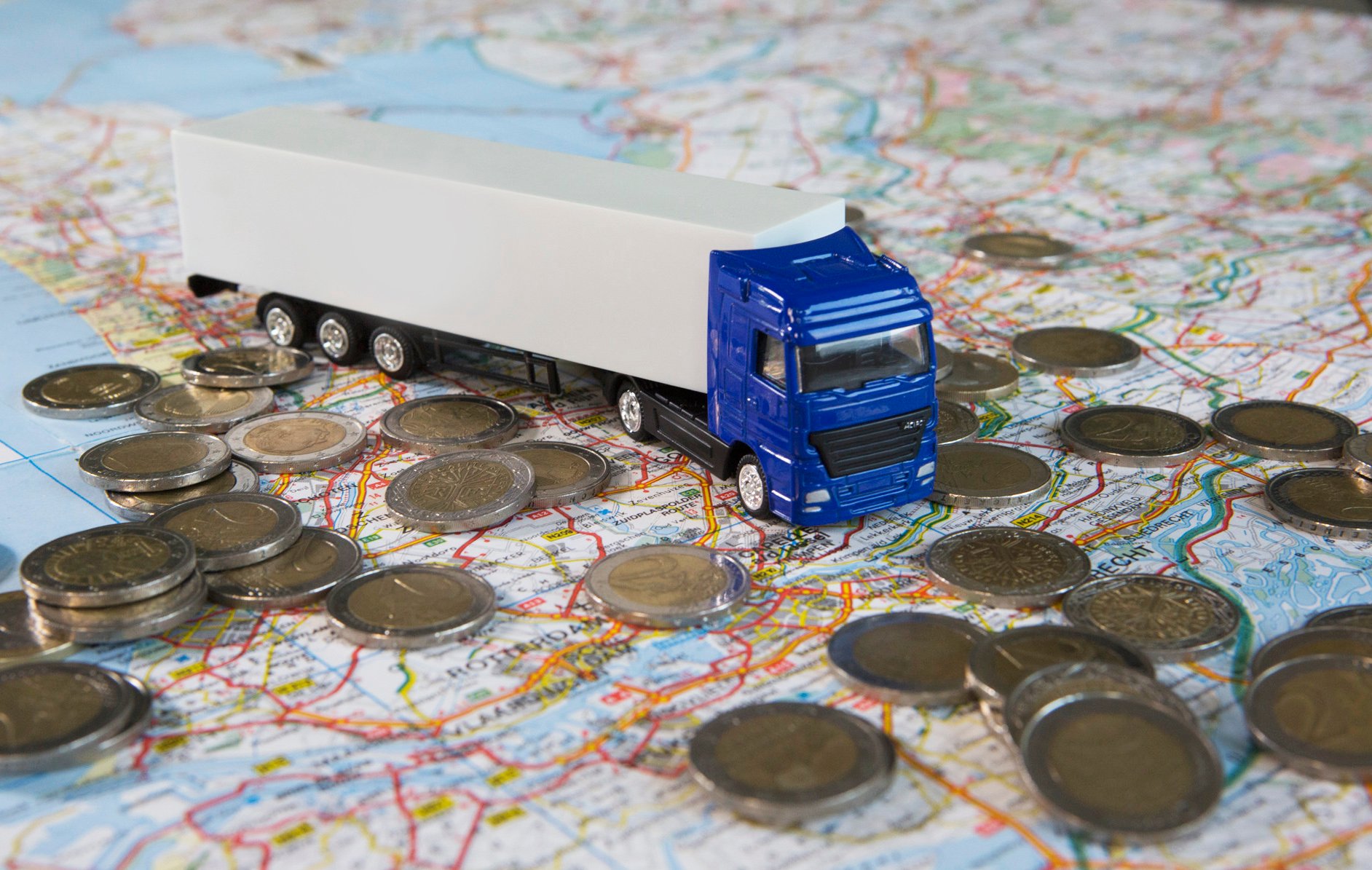 A no-brainer for modern transport companies

At Trimble, we are a great advocate of digitising transport processes. Purely because we see that companies that invest in this perform significantly better and can develop a strong competitive position. The implementation of e-CMR is therefore a no-brainer, something that every modern transport company should consider. The e-CMR offers the transport sector a wonderful opportunity to take a huge step forward, you definitely cannot miss that opportunity?!