Trimble's Driver Coaching Academy: Good for the Environment and Profitability

Harmonizing sustainability and economy is one of the great challenges of our time. The Driver Coaching Academy, which began in spring 2020, demonstrates to transport and logistics companies how this can be achieved.

The Driver Coaching Academy was launched by Trimble, together with INN-ovativ KG, the company behind the Spedifort e-Learning program, and Economic Drive Stein GmbH, a provider of driver training courses. The academy supports transport companies that are increasingly focused on improving driving behavior.

Drivers from four German transport and logistics companies were trained over a period of six months digitally via an in-cab e-learning program and a video conferencing platform by driver trainers. The Werner Ruploh group, Hövelmann Logistik, the Schnellecke Group and the Wittener Transport-Kontor were very satisfied with the reduction in fuel consumption, CO2 emissions and in vehicle wear and tear.

"The Driver Coaching Academy program supported us in meeting our own sustainability objectives and those of our customers. That is exactly what we need at the moment,” said Ralf Elsner, head of Profit Center Transport Braunschweig at Schnellecke Group.

"Participating in the Driver Coaching Academy was an important part of our Sustainability Strategy 2025. With programs of this kind, we want to sensitize our employees to the topic of sustainable use of resources and the reduction of CO2. At the same time, we can leverage opportunities for our drivers and driver trainers to take advantage of e-learning and digitalization." 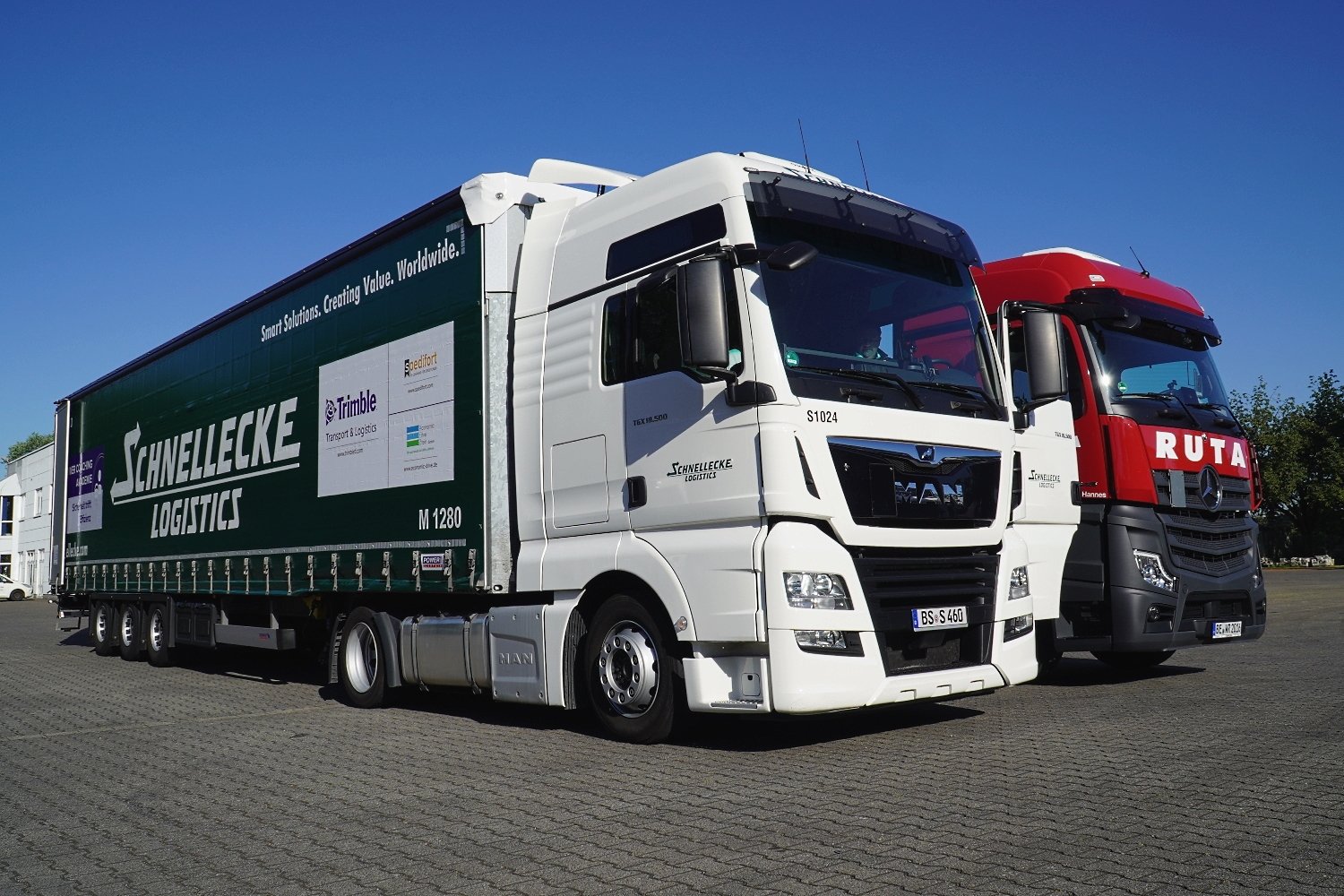 The drivers of the companies participating in the Driver Coaching Academy completed the e-learning programs from the Spedifort provider INN-ovativ in the first three months. This was followed by face-to-face training by Economic Drive Stein. As part of the program, the Trimble Performance Portal was implemented to analyze driving behaviour. On the basis of the telematics data transmitted by the truck, it provides information about braking behaviour, driving speeds, and the duration of idling and cruise control use.

In addition to the Performance Portal, the Coach Assistant expansion module was also used at the Driver Coaching Academy. The portal provides driver trainers with all relevant information on driving behaviour and is also a helpful organizational and planning tool. 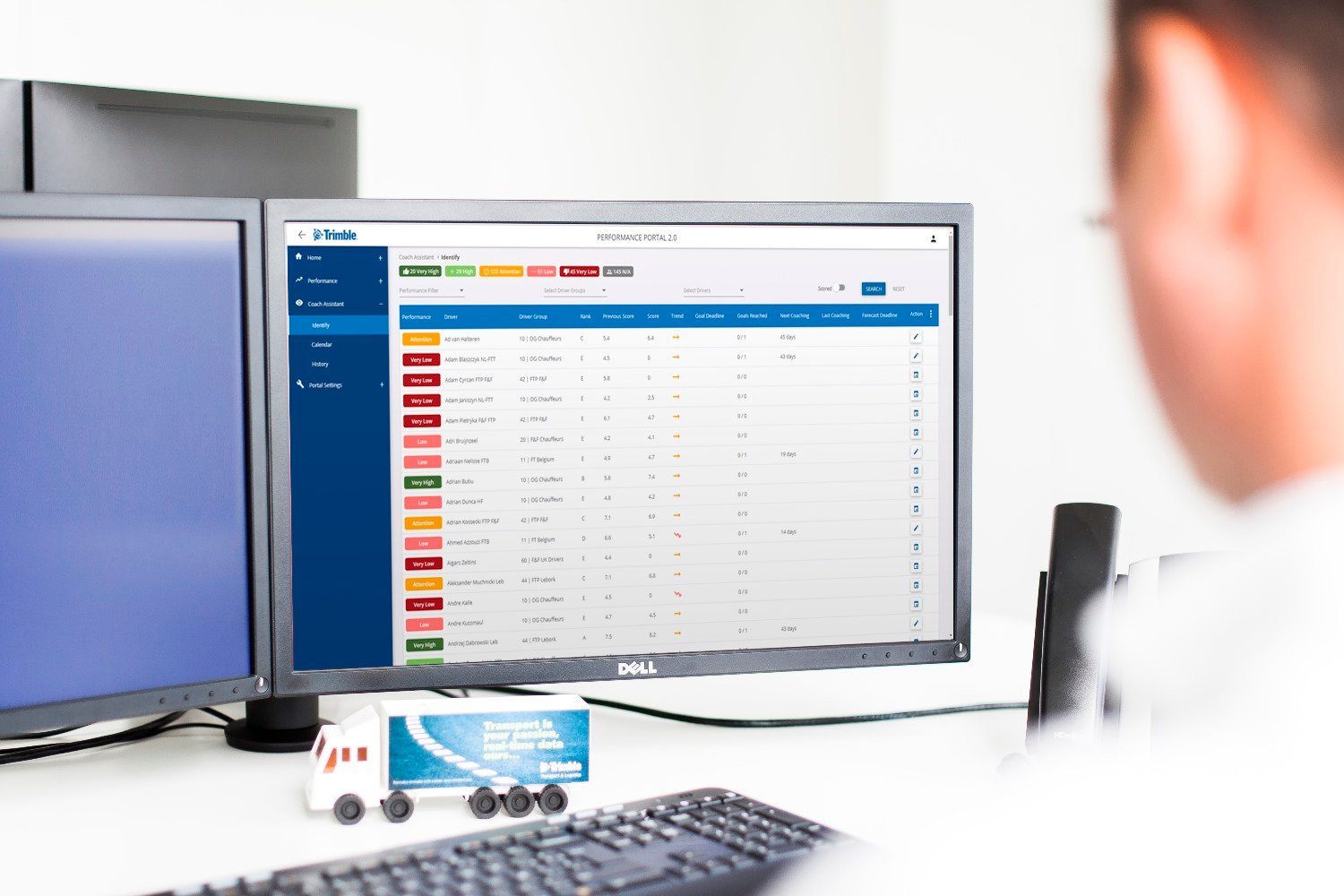 For Matthias Huckebrink, driver trainer at the Werner Ruploh group, the use of the extension module paid off.

"The Coach Assistant always gives me the latest reviews and I can see where there is still room for improvement. With the support of the Driver Coaching Academy program our driver Harald Schulte managed to save around 1.5 liters per 100 kilometers - even though he had already paid attention in the past with very good driving performance," he said. 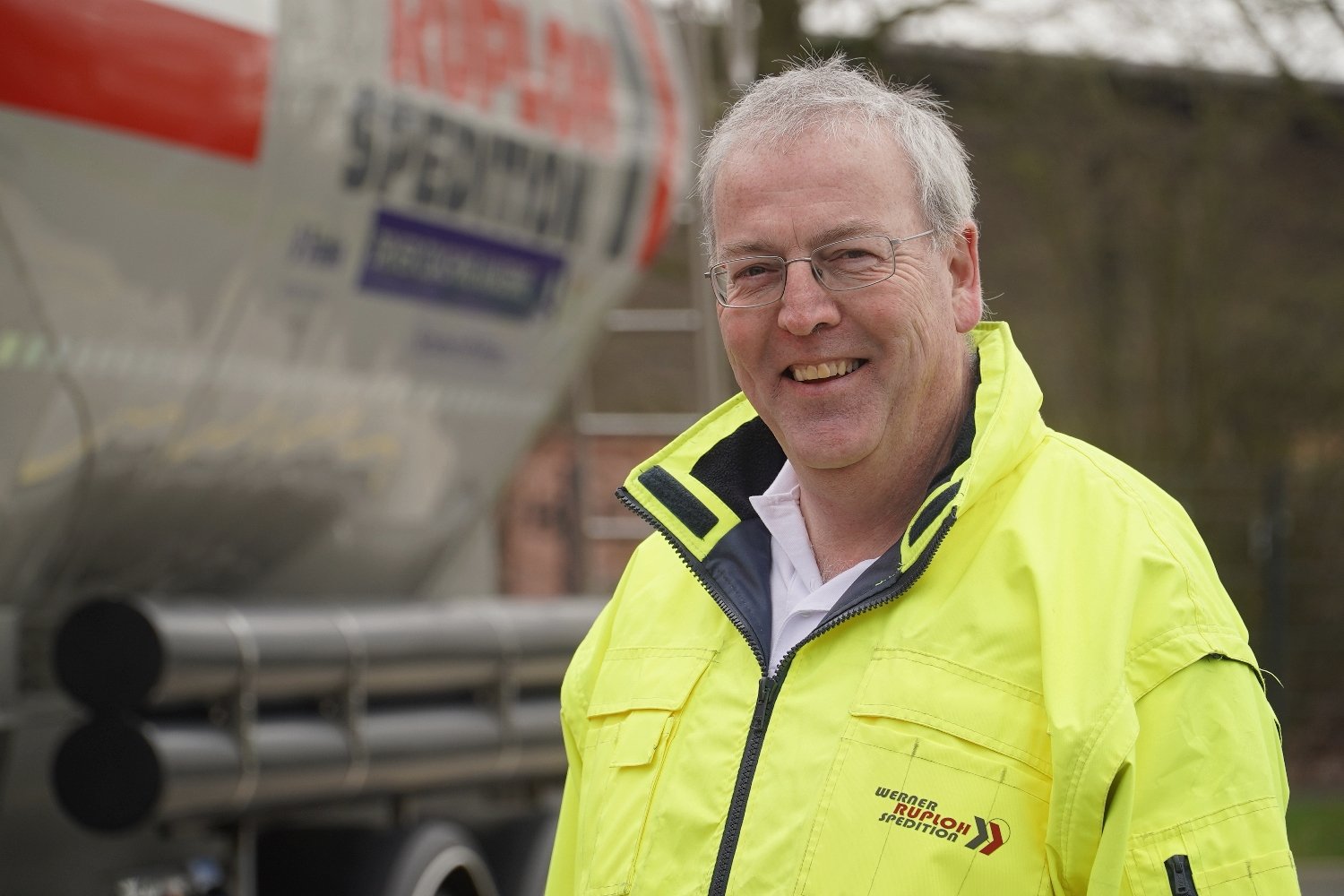 The drivers were also satisfied with the way the Driver Coaching Academy was organized. Oliver Schürmann, for example, emphasized the efficient transfer of knowledge and the positive long-term effects:

"The Driver Coaching Academy helped me become more knowledgeable about the in-vehicle systems, their potential and using them to make my everyday work easier. Above all, the way in which this information and knowledge was conveyed was understandable and lasting," explained the driver of the Wittener Transport-Kontor.